Diversity, Service, and Access are three of the American Library Association's core values, but many libraries, knowingly or not, exclude many members of their communities in making their materials and services inaccessible to undocumented people. One example of a policy that excludes undocumented people - and their children - is requiring a government-issued ID to sign up for a library card (Sanchez, 2017). Another barrier to access is only having materials and services available in English. Appproximately 3.4% of the U.S. population consists of unauthorized immigrants, some of whom cross the border without going through a checkpoint, and others with expired visas. 75% of this group are Hispanic/Latino, where the most common first language is Spanish (Yee, Davis, & Patel, 2017). Many citizens and residents also speak Spanish as a first language; 13%, to be exact, with many millions more bilingual in Spanish (Lyons, 2017). While Spanish is the second most common language in the U.S. besides English, other common languages include French, Chinese, and Tagalog (Lyons, 2017a).

In border states such as Arizona which see firsthand the effects of increasing immigration from Latin American countries, public library communities are affected as their members face tensions around the increasing hostility of policies and laws towards immigration. The still-growing Spanish-speaking population brings a changing demographic of library users with changing information needs. From 1999 to 2009, Arizona state legislation had introduced ninety-one bills related to immigration, several of which became resolultions; all increased scrutiny of immigration status or increased the difficulty of living in the U.S. as an undocumented person; border security also inreased drastically at this time. Further propositions eliminated bilingual education in public schools and declared English the state language, which restricted public services to those who only spoke Spanish (Adkins & Burns, 2010).

More recent conflicts have arisen concerning immmigration, with emphasis on unauthorized entry, as illlustrated by the increased proposals for construction of a border wall with Mexico. On a political level, DACA, also known as the Dream Act, has been repealed, removing protections for youth brought to the U.S. under the age of sixteen; another recent change is the separation of children from guardians on entry - whether for asylum-seekers otherwise - as entry is now prosecuted as a criminal rather than civil offense.

Just a few of the challenges that undocumented people face in the U.S. include racial profiling and discrimination, immigration raids, being stopped by authorities to check status, separation from families, and being placed in detention, often compounded with whatever situation (poverty, war, or discrimination) caused them to leave their home in the first place. This treatment causes isolation and fear, limited opportunities to education and success, entrapment in poverty, and dangers to mental and physical health, especially for youth who may not have chosen to be brought to the country (APA, n.d.).

Some libraries, like that of Erika Sanchez mentioned earlier, have policies that restrict access to undocumented users. However, the American Library Association has affirmed its support for immigrants regardless of origin, ethnicity, and legal status, and is committed to providing equitable service to all library users in their Resolution in Support of Immigrant Rights in 2007 (ALA, n.d.). Other libaries devote sections of their reference resources to facts and legal references for new immigrants, or offer programs to help people fit in like book clubs, legal advice, and citizenship conversations (Diaz, 2016). At their worst, libraries can be just another government institution that discriminates against select groups and denies access; at their best, they can be community centers where everyone feels welcome and supported by the information resources they require. 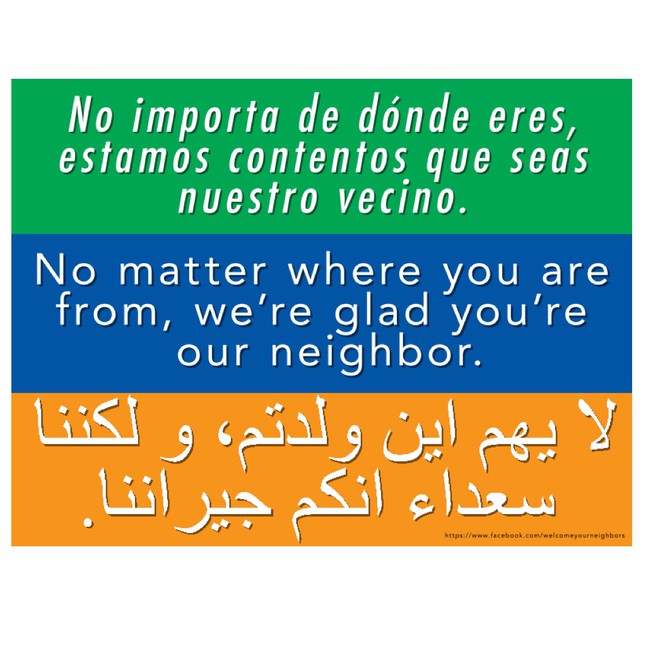 Image via Welcome Your Neighbors 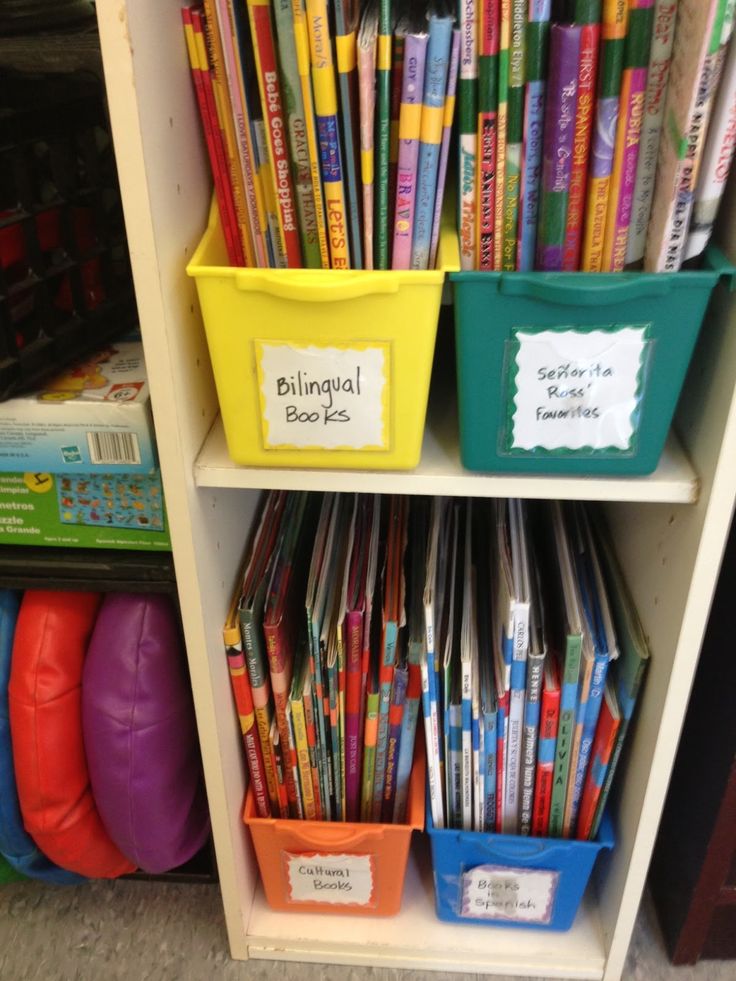